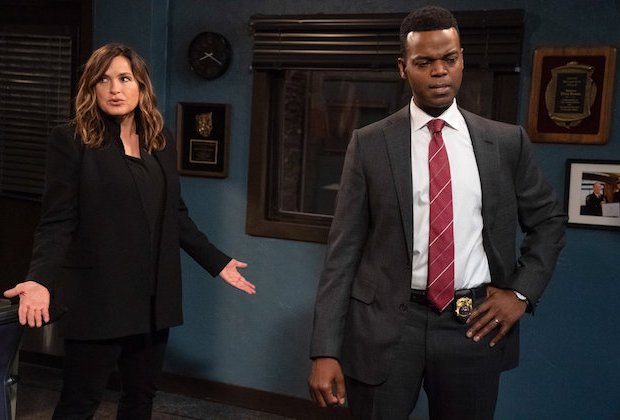 While I don’t watch Law and Order:SVU, I live with someone who does. They just finished watching the first episode of the new season – filmed this summer, after George Floyd – and showed me a stunning clip where a black female internal affairs officer confronts the main character, Olivia Benson, with evidence of her blatant implicit bias. Considering that the show can be a bit cloying at times (in my opinion), I was pleasantly surprised at the precision with which this exchange highlights the problem with implicit bias; Benson’s character doesn’t see herself as a racist, and in fact sees herself as an ally. However, her subconscious, implicit biases lead her to make subtle – but critical – racist decisions, and the officer calls her out on it.

Again, I’m not an SVU fan, but I’m pleased to see this issue being brought to the mainstream. Link to an episode summary below.